zcziggy said:
I guess 50 degrees is too damn cold for a Florida dog

I have a Texas dog that feels the same way! And she would also prefer that it not be wet outside. So spoiled.

Smoke 'Em If You Got 'Em 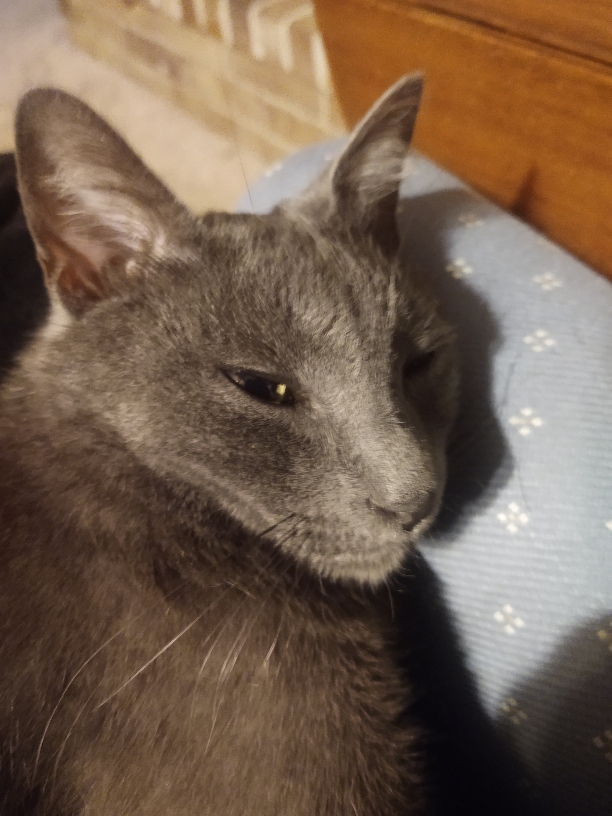 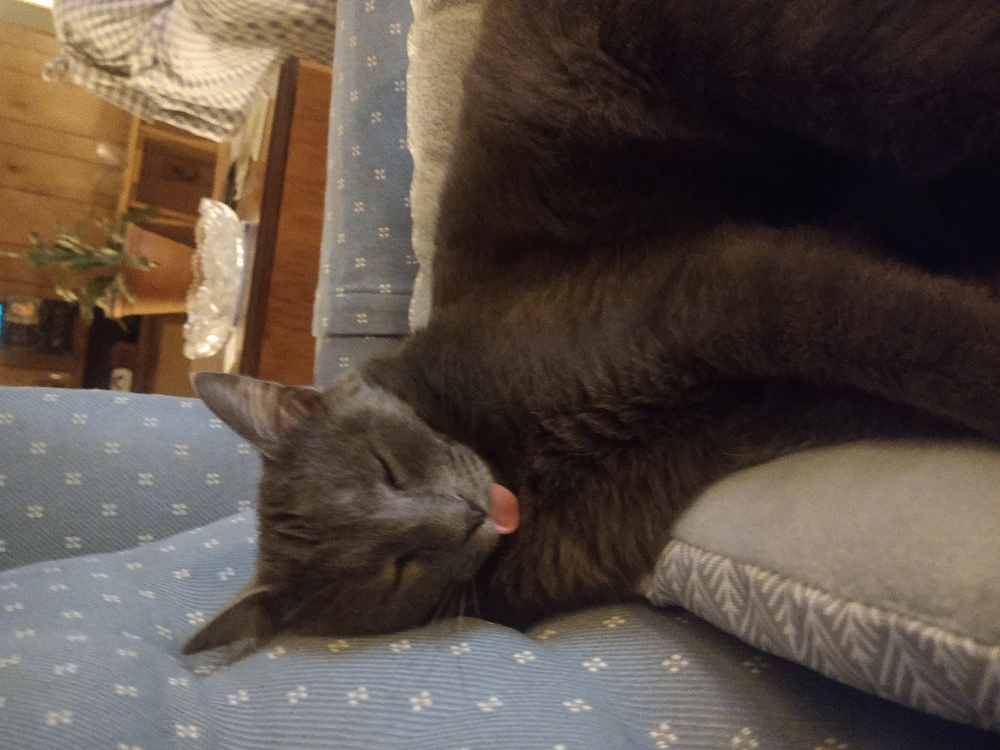 Not more than 15 feet from my hotel room 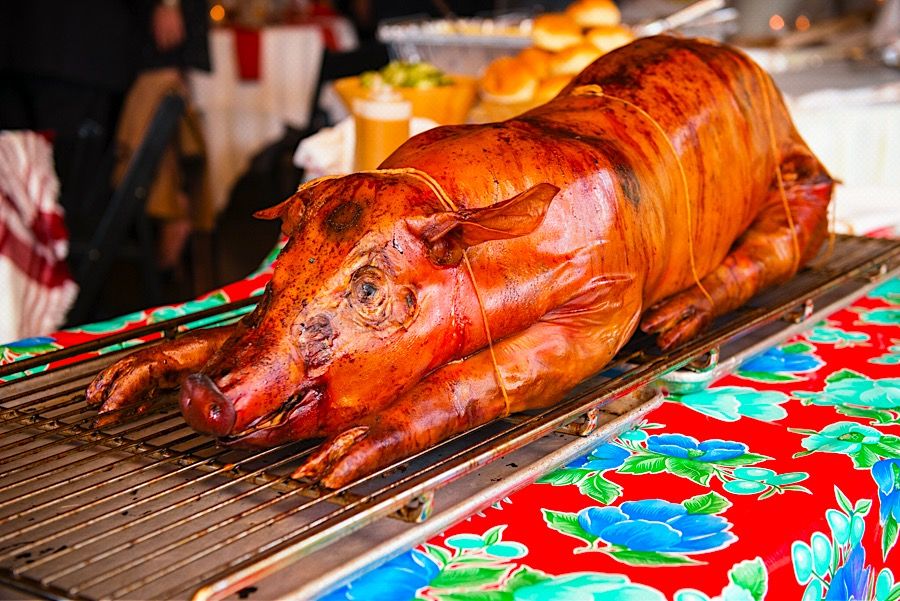 I'm looking forward to hooking up with this smoking buddy really soon.

It's been a while since my German Shepherd Ganz passed. GF and I are thinking of adopting one in the spring. but for now we dog sit her best friends' lap dog Buddy a couple times a month. He was a little standoffish with me at first, but he has gotten pretty comfortable with me this year. 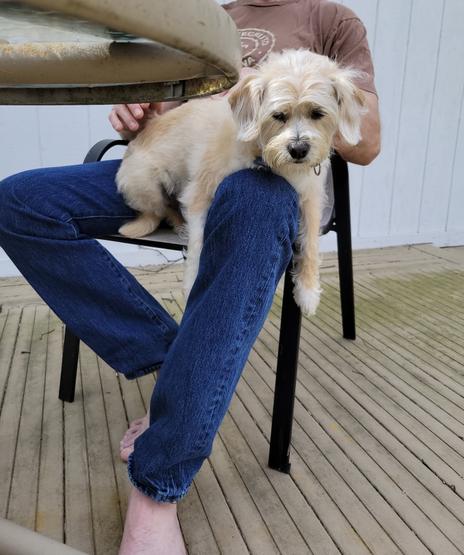 Haven't had a dog in over a decade, and the ex wife took her from me.

Then I was working far too many hours a week to have one around, and for the last year with the post office we've been going back and forth of whether or not to get one, and finally decided in the last couple weeks that with the boy gone, and me around more, this house is big enough for fur babies! Went to the shelter and found this guy, he's ~3-4 years old and lived most of his life tied to a tree and mostly forgotten about, until about a month ago when he was removed by the local PD. He didn't even have a name. The shelter named him Jack, after Mr. Skellington, from the nightmare before Christmas, because he was little more than skin and bones when they got him. The first time he had been inside a house was about an hour and a half ago when we brought him home. He seems to be taking to the idea of central air during an Arkansas summer! Now, if you stuck with me through Jack's life story, treat yourself to some pup pics! 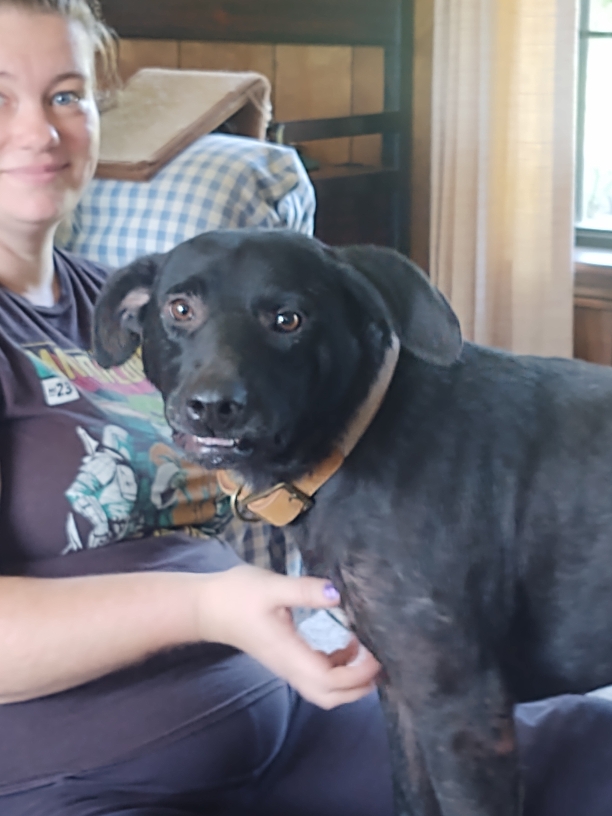 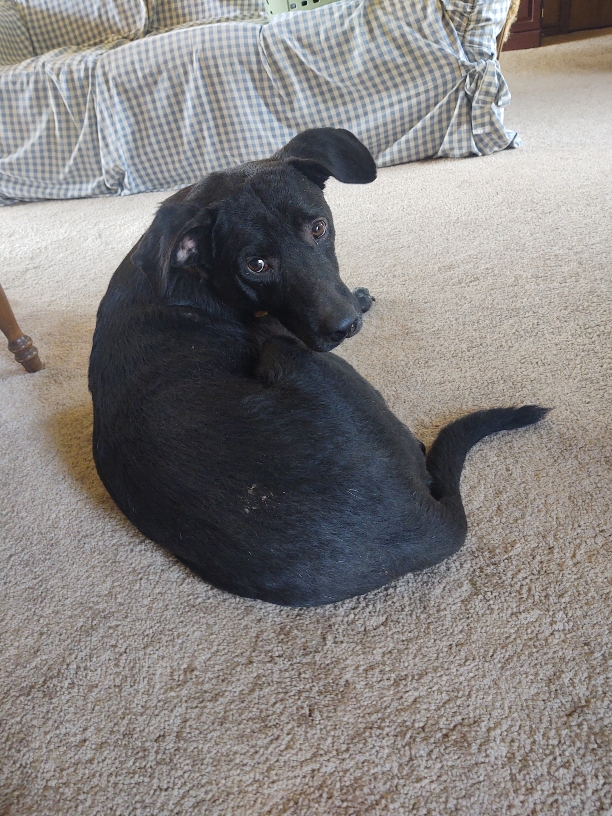 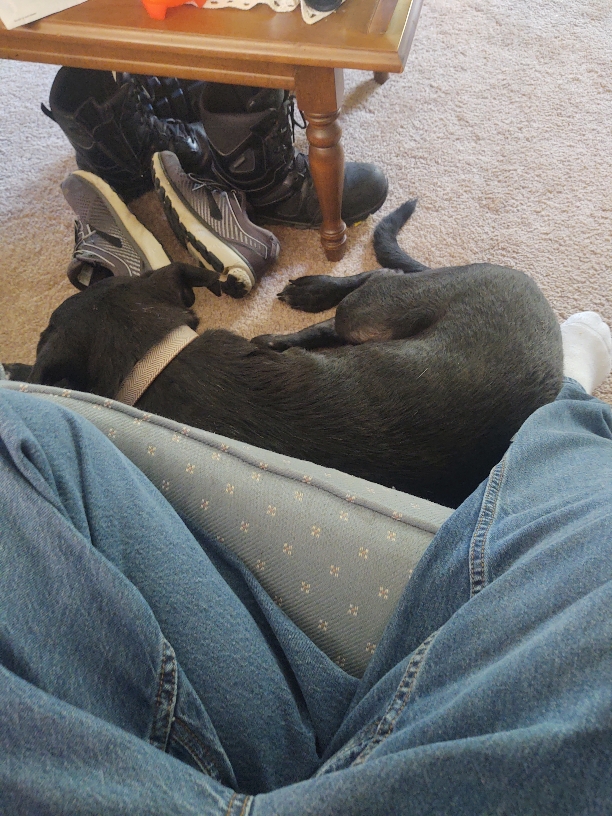 Bless you for saving such a beautiful puppy! Looks just lke my Moe

Way to go, Dran. Everyone wins.

Bless you for saving such a beautiful puppy! Looks just lke my Moe
Click to expand...

He's much more mellow than moe.

For now anyways. Hopefully he doesn't go crazy when he finds out he can finally be a dog!